Cones: Pines have two types of cones - one to produce pollen and one to develop and drop seeds. The smaller "pollen" cones are attached to new shoots and produce a massive amount of pollen every year. The larger woody cones are seed-bearing cones and mostly attached to limbs on short stalks or stalkless "sessile" attachments.

Pine cones usually mature in the second year, dropping a winged seed from between each cone scale. Depending on the species of pine, empty cones may drop off immediately after seed fall or hang on for several years or many years. Some pines have "fire cones" that only open after the heat from a wildland or prescribed fire releases the seed.

Bark and Limbs: A pine species with smooth bark generally grows in an environment where a fire is limited. Pine species that have adapted to a fire ecosystem will have scaly and furrowed bark. A conifer, when seen with tufted needles on stout limbs is confirmation that the tree is in the genus Pinus. 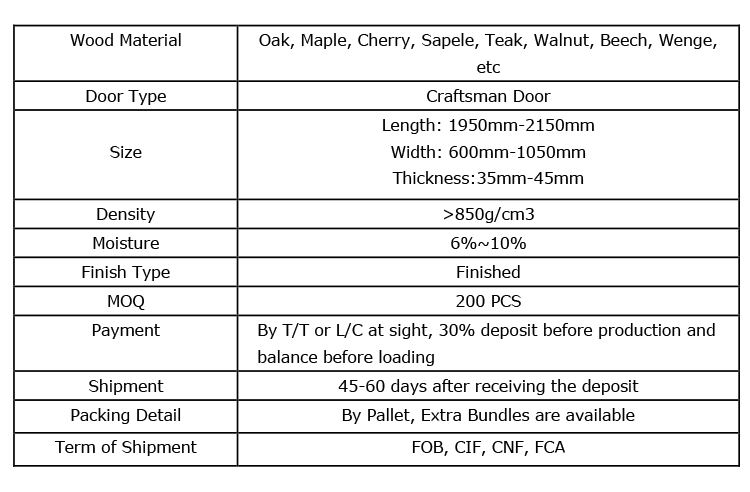 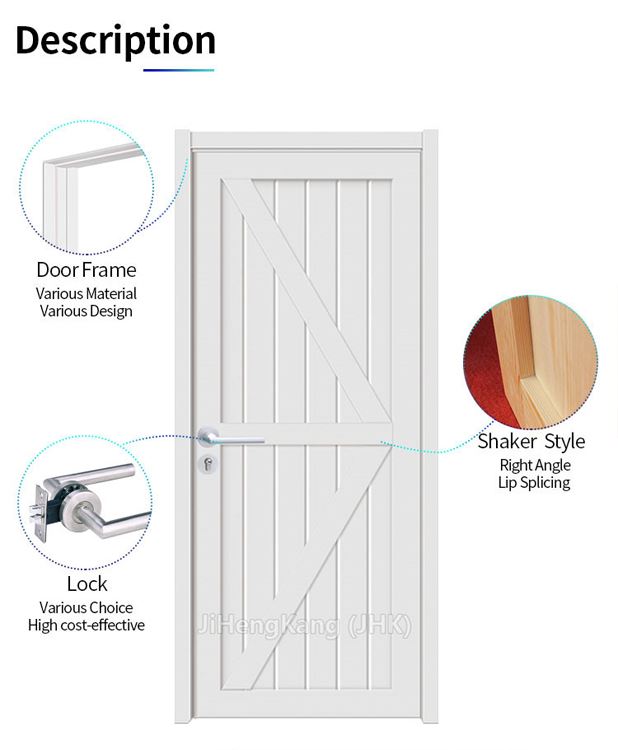 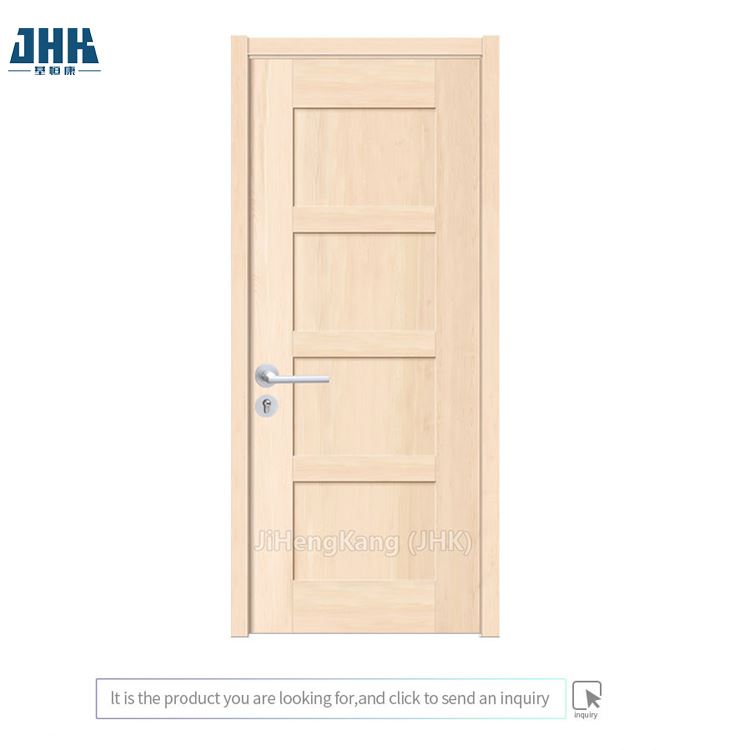 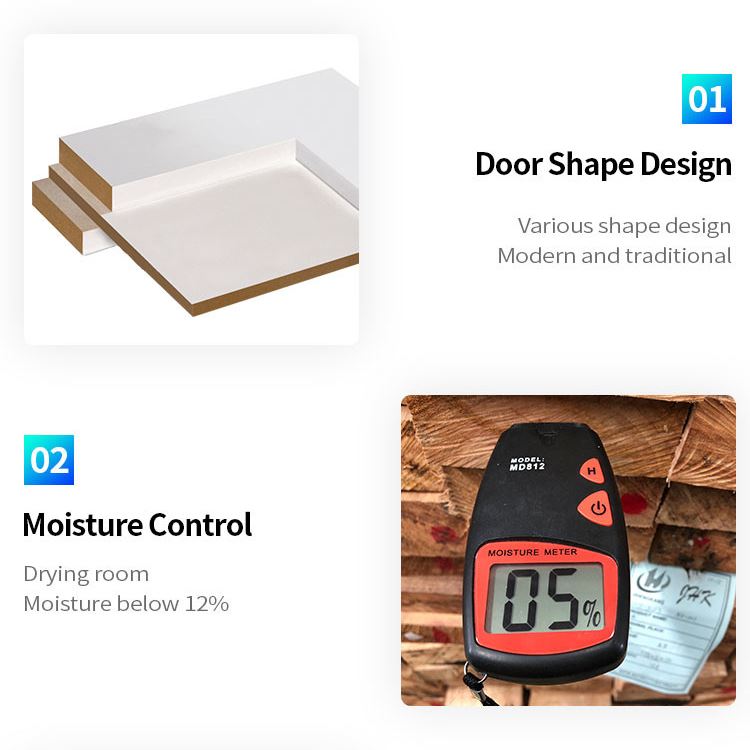 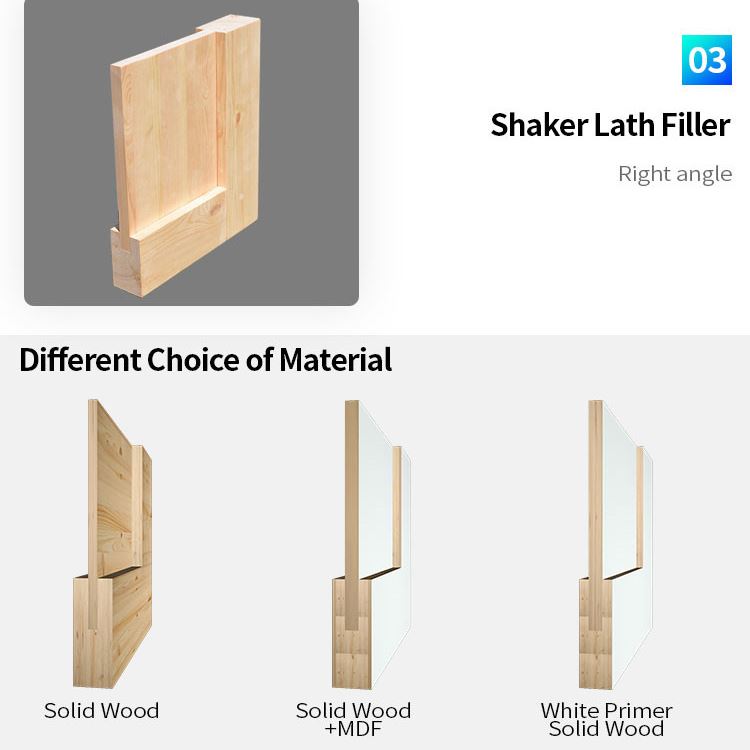 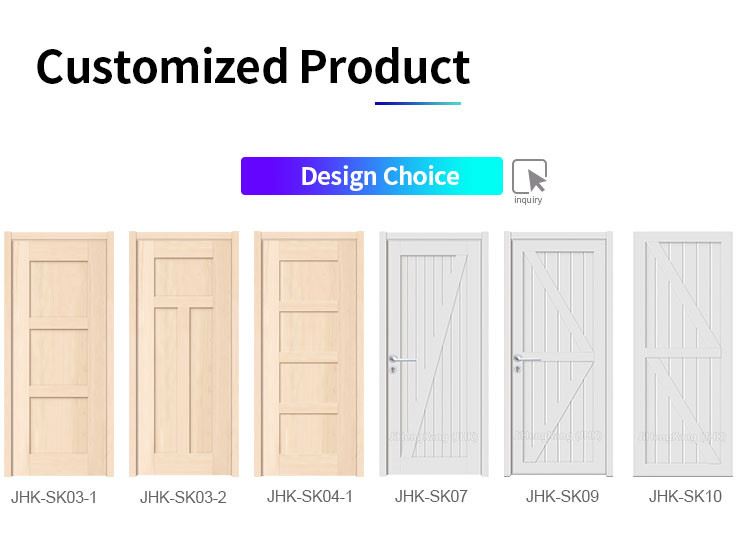 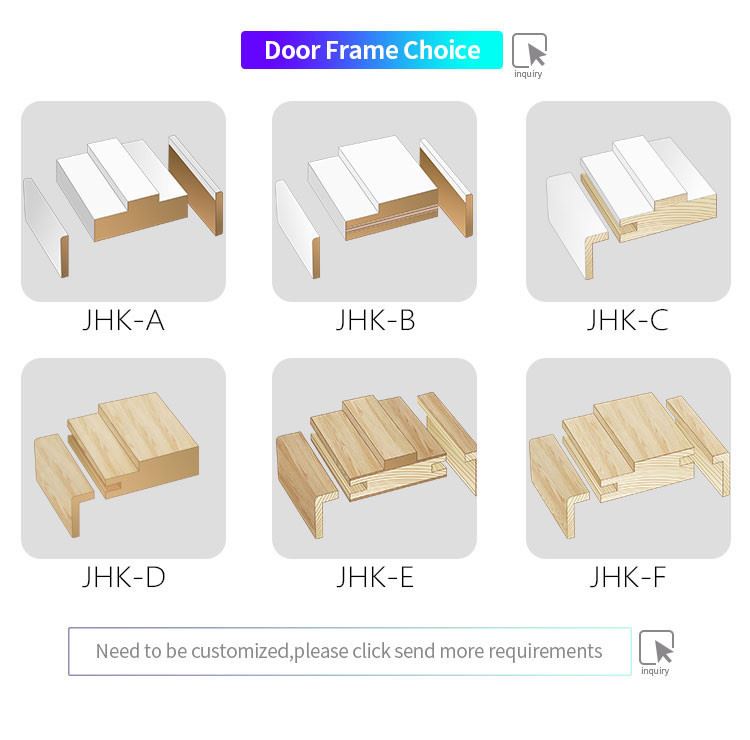 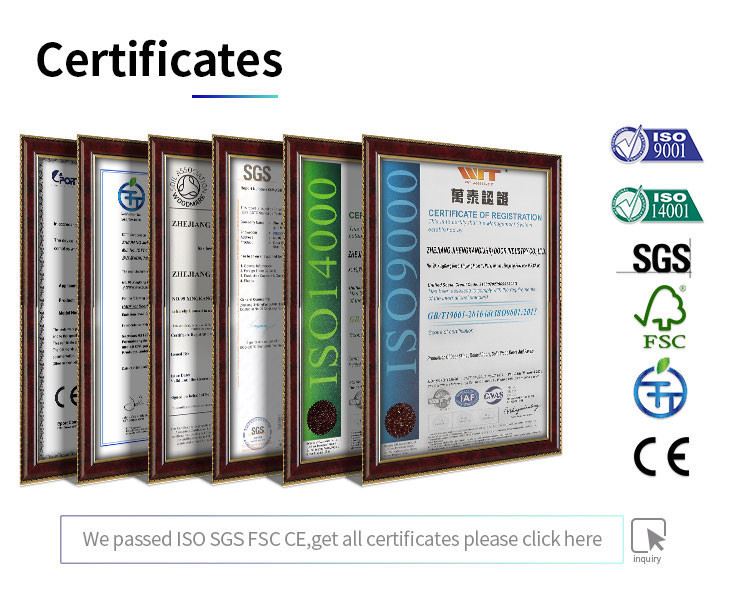 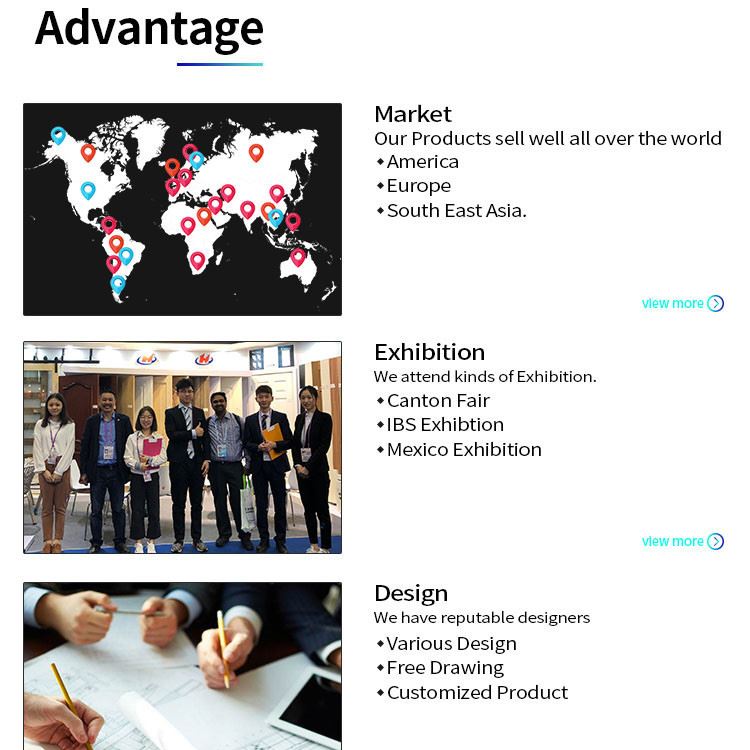 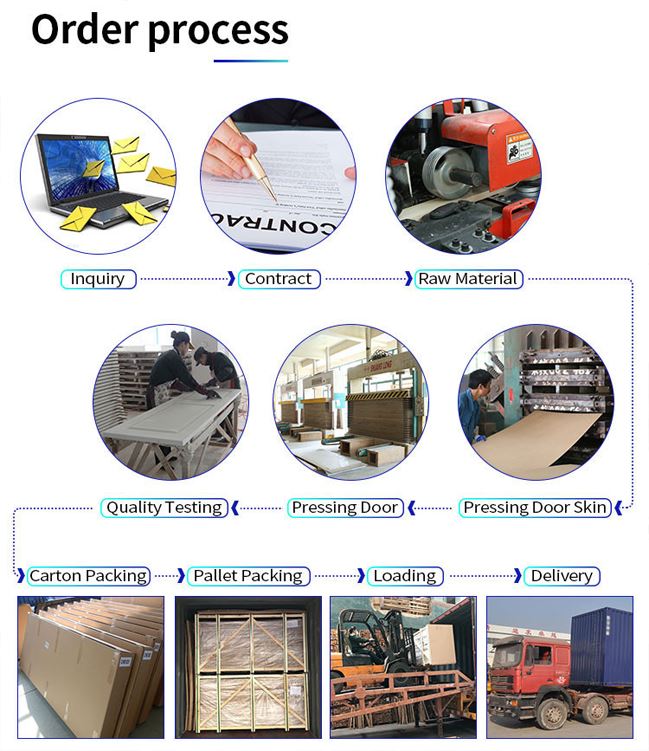