WHAT IS FRENCH DOOR?

French doors are undoubtedly a beautiful addition to any home.  With the majority of the doors being made from glass, they can allow you a great view outside your home as well as save on some electricity costs by letting in plenty of natural light.  But though you have heard of French doors before, have you ever wondered why they are called that?  After all, what exactly is it that makes a French door French? 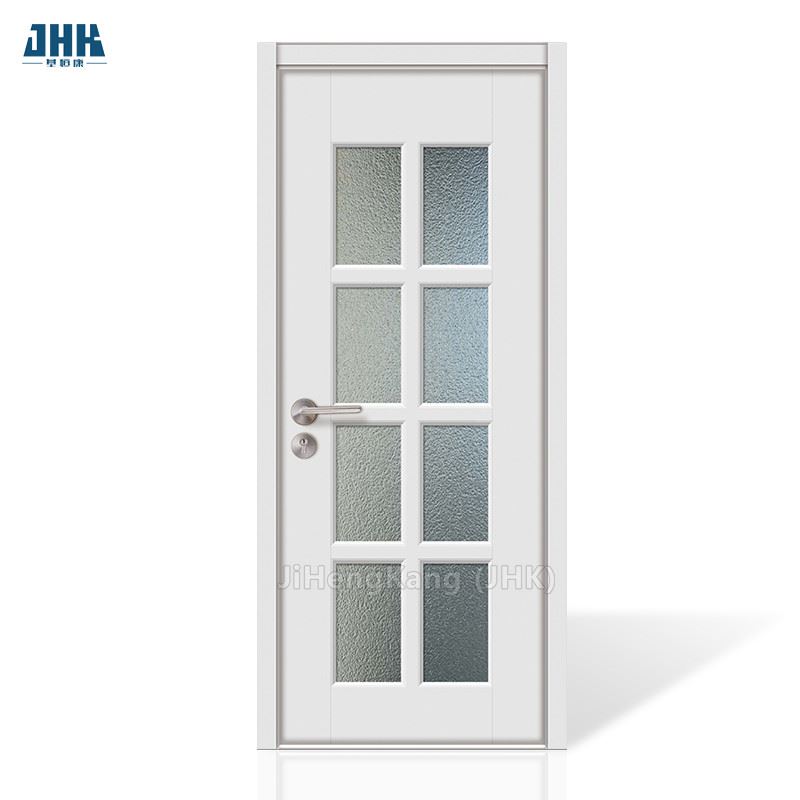 If you are thinking they are called French doors because they originated in France, you’re right. But it’s more than that.  French doors originated in the 17th Century.  It was during this time that the Renaissance was going strong, which meant that new ideas in art and architecture were continuing to grow and change.  Originally, the French door wasn’t a door at all.  Instead, they began as large windows.  However, these windows were crafted so that they could be opened and a person could step out onto a balcony.

The French began incorporating glass into more areas of their architecture because of the Renaissance.  This included doors.  Over time, these large opening windows simply became known as French doors.  There was a great emphasis on light due to the Renaissance, as it was influenced heavily by Roman architecture.  With more light available, homes could actually stay well-lit for a longer period of time as compared to before the addition of these large windows.  In some cases, hallways and other interior rooms had French doors added, which gave them light when these areas had never been able to obtain it before. 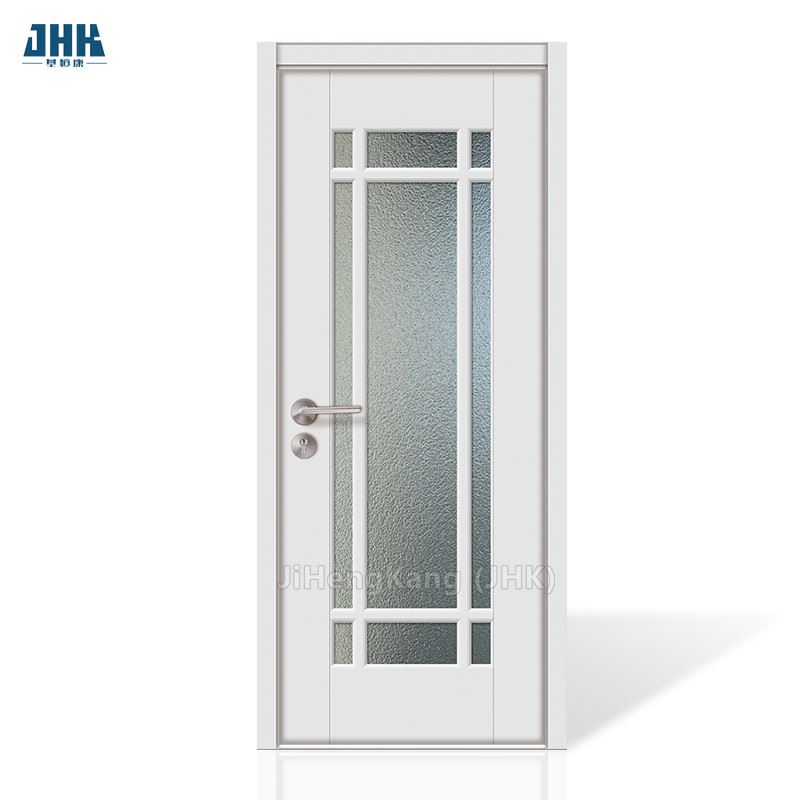 Originally, the doors were crafted with wrought iron and wood, but over time with the addition of glass and other materials, they became more elaborate.  Their popularity grew, and by the end of the 17th Century they began to appear in other countries, such as England.  Today, there are many different choices when it comes to the particular style you want your French door to have.  They’re perfect for just about any area of the house, though they are still the most popular when it comes to opening out to balconies and other outdoor areas.

Choose from various wood types, panel numbers, and designs to make the perfect French doors for your home.  One look at the finished result and all the natural light pouring into your home, and you’ll wonder why you didn’t install these beautiful doors sooner!